Tippett Five Spirituals (from A Child of our Time) Vocal Score 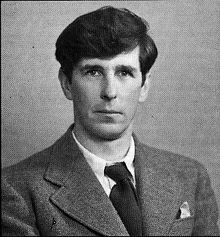 The most popular vocal score for Tippett's Five Spirituals is shown below. 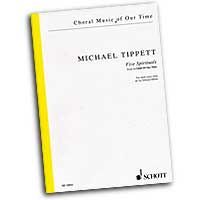 Tippett began his oratorio A Child of our Time as the Second World War broke out and its composition gave the composer a creative outlet for his pacifism (he was later imprisoned as a conscientious objector). Central to the oratorio are the Five Negro Spirituals which function in a similar manner to the chorales in Bach’s Passions. In 1958 Tippett extracted the spirituals from the oratorio and re-scored them for voices alone. The genius of these arrangements lies in Tippett’s ability to take orchestral accompaniments and to make them work as vocal lines. The effect is a grand one in which Tippett retains the directness of expression of the spirituals while lovingly adorning each one with musical gestures which were very much of his own time.